It was all about the socks!!!

Tonight i had the dubious pleasure of laundry. I am deeply avoidant of all things domestic; cleaning, dusting, what is the point in it anyway? You just fluff the damn dust up in the air and it lands somewhere else! My all time least favourite is pairing the bloody socks.

When I met my soon to be husband Mr G, he was horrified that I didn’t pair the socks. I simply washed them and popped them into a basket to be retrieved at the leisure of the sock wearer.  In shock at my slovenly habits he took over the role of sock pairer extraordinaire!

I have an abiding memory of me returning from teaching my class late one evening to find him kneeling down with what appeared to be a cavers torch light strapped to his forehead. There were literally hundreds of socks around him, no carpet, just socks, of all shapes and sizes:

“What the hell are you doing?” I said practically choking on my laughter.

“There are so many socks which look the same I thought i’d use the torch to get a better look at them and differentiate the patterns” he said somewhat put out at my laughter.

A little context here. I have three daughters, Mr G has one and and at that time all four were resident for at least part of the week in our home. And for anyone who does not have girls in their homes, they care not one jot about the colour, texture or length of their socks, hair and makeup are far more important!

But it offended his sensibility and well bred upbringing that he had children “In MYcare”, wearing odd socks. Me of course being a) a mad hippy, apparently! And b) not giving a toss, had always let them wear pretty much what they liked including odd socks.

Now with the arrival of Mr G into our lives sock pairing had become a weekly ritual. A crazy night of lasting at least the length of a footie match with a few cheeky penalties thrown in for good measure.

“You are losing hours of your life for something no one but you cares about and to be honest they are likely to just wear odd socks anyway, as after they wear them they chuck them on the floor, lose the other one then pick up the dirty ones and wear them odd. This is mental, save yourself, go for a run, meditate, read a book or just put your feet up and watch the game.” I gently, ahem suggested.

In the end Mr G did give up the sock marathon and now only pairs our socks. And very glad I am too. After all what respectable mindfulness teacher would wear odd socks?

However, In the run up to our wedding, he has rather a lot of social engagements. He’s out a lot, including it would appear the last three weeks of sock night! Entering the laundry room today I discovered to my horror an overflowing sock basket, in a fit of kindness or madness I decided I would endeavour to do what greater men than me have done before. Pair the damn socks.

And more importantly I would do it MINDFULLY.  I wouldn’t get stressed, I wouldn’t sigh, bemoan the fact that “half the bloody socks are missing.”  I wouldn’t need to watch the footie or other such nonsense on the big black box in the corner. No, I being a mindfulness teacher and proclaimer of mindfulness wisdom would pair the socks with gentle attention and focus, with a mind and heart of compassion.

Well I am here to tell you folks that whilst it is perfectly possible to pair socks mindfully, and that setting a compassionate intention makes pairing socks a little more bearable, I still wouldn’t bother. Its dull, its boring, there are at least 36 socks left, all of which have a new home in the bin. Sorry family we clearly have too many socks. In fact after all off 3 minutes the boredom factor was so high I did turn on the big black box and watch something to distract me which made me feel slightly less bored but somewhat disappointed in the crappy acting.

So folks in short Mindfulness Rebel, Dawn Lister says, “Yes you can pair socks mindfully but don’t bother, wear odd ones, have more time for fun and meditation and hot chocolate and Mr G you can have your job back!” 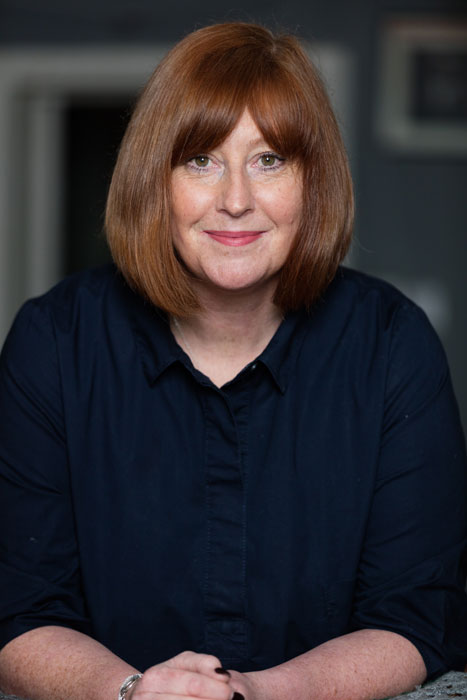 Sarah’s practice is based on a humanistic approach, helping clients to understand themselves better and make sense of their experiences.

Providing a safe, warm space in which the client can explore their feelings  and thoughts is at the core of Sarah’s work, helping to form a therapeutic relationship and empower the client to make choices for their own wellbeing.

Appreciating that we all face difficulties in our lives at times and all our experiences are unique, Sarah will work patiently with people whilst they discover the many benefits of therapy.

Sarah has experience of working with adults and young people with a range of needs and she is happy to work with whatever the client brings to  therapy.

As a qualified business coach Sarah has worked for many years with businesses to support their growth and change. She is passionate about work place relationships and wellbeing, believing that where people feel valued in a business greater productivity exists.

Sarah is also a keen candle and home fragrance maker and has devised a creative therapy which explores the effect that fragrance can have, often generating memories and providing a basis for the therapy.

As an accredited member of The National Counselling Society Sarah works within their ethical framework and code of practice. 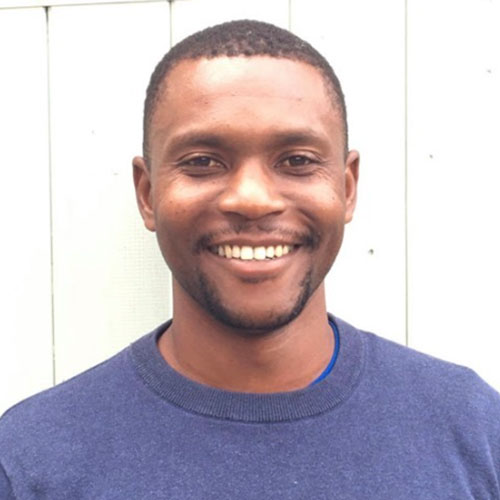 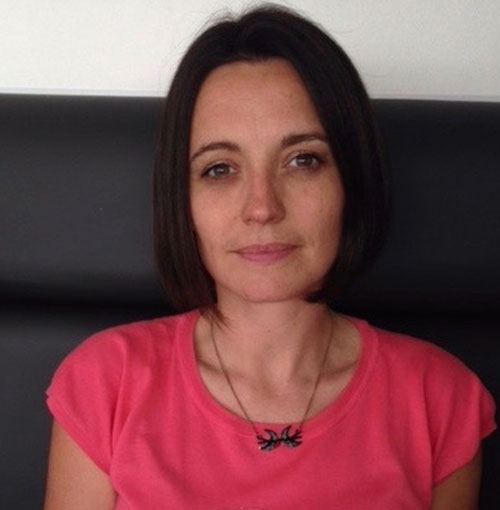 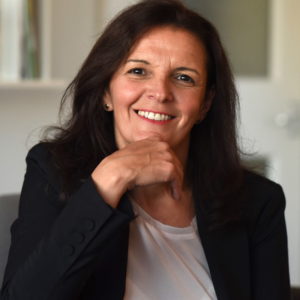 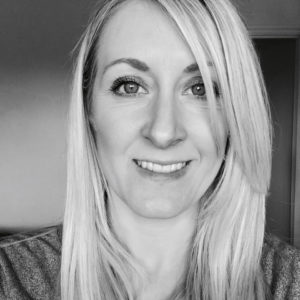 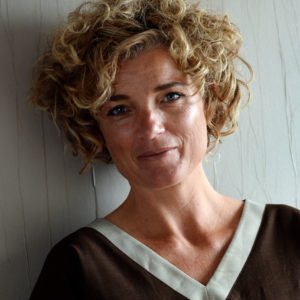 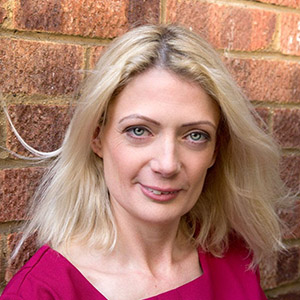 Tracy has been working as a Holistic Therapist for over 20 years. With every treatment, her aim is to create a peaceful place for you, to take time out, feel a sense of calm and to escape from the stresses of everyday life. Tracy has a huge amount of experience of healing within her therapies and is a member of the Association of Reflexologists and the Federation of Holistic Therapists. 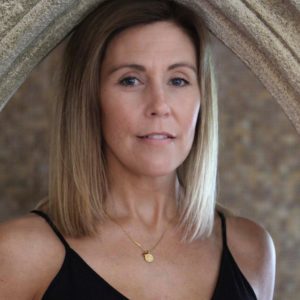 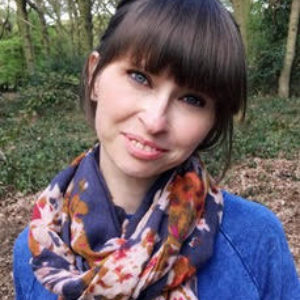 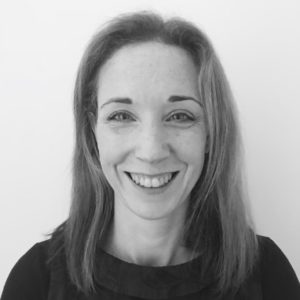 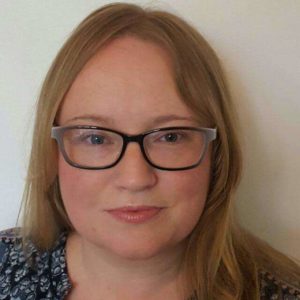 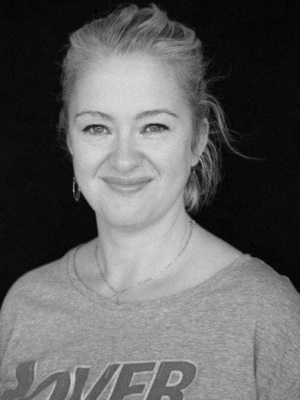 Dawn is the owner of the beautiful Therapy Centre tucked away in the heart of Leigh On Sea and co - owner of Anahata Yoga Centre.

She offers Cranial Sacral Therapy, Massage and Body Work and One to One Mindfulness Sessions.

Her clinic hours are:

Visit www.anahatayogacentre.com for information on how to join Dawn for mindfulness, yoga, pregnancy yoga, and pilates classes, UK based retreats or Italy retreats.